We care a lot about the math and physics at the heart of 3Di’s hydrodynamic simulations.

The computational core is carefully designed to create an optimal balance between accuracy, robustness and speed.

We work closely with Prof. dr. Guus Stelling and use the latest mathematical insights to compute the flow. 3Di consists of a 1D, 2D and a ground water flow domain. These domains are fully coupled, so no separate modules for surface flow or sewerage flow, ensuring strict mass conservation.

Processes that can be simulated

Model components that are configurable as 2D Raster

The computational core is developed together with Stelling Hydraulics and is based on the latest scientific insights.

Models can be built using 0D, 1D and 2D components. When using multiple components 3Di solves the system of equations in one and the same matrix. So no coupled model for surface flow and sewerage flow, but one fully integrated solution. The benefit of this is that 1D-2D &2D surface and groundwater exchange is extremely stable and is strictly mass conservative 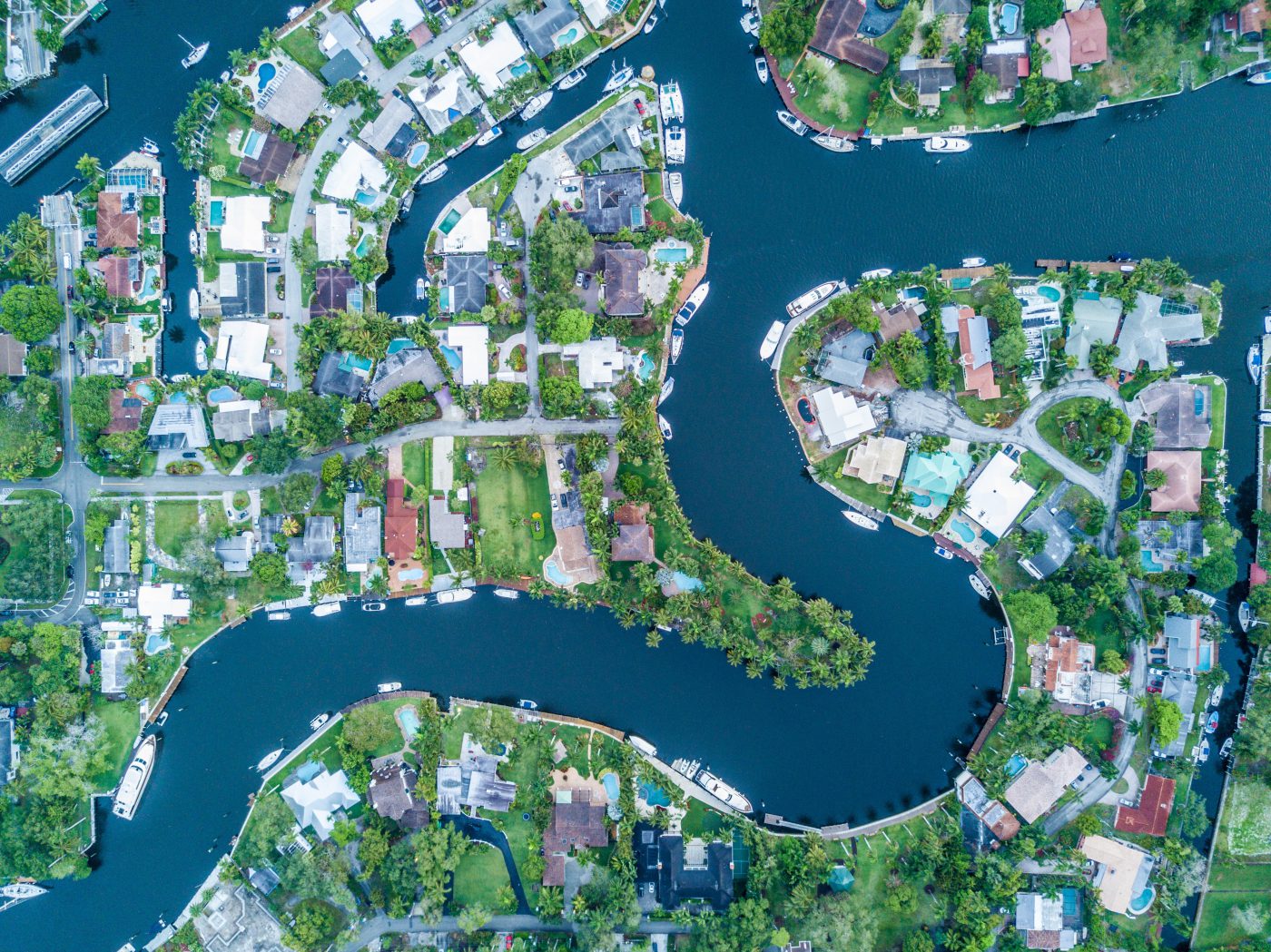 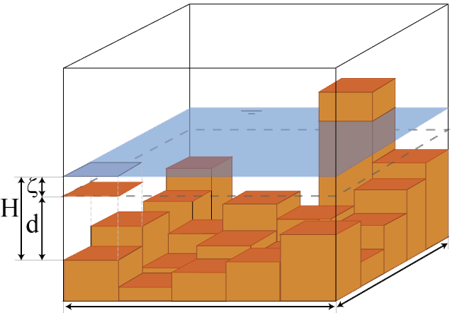 The subgrid method & the computational grid

The computational core is based on the subgrid methodology. This method allows to take high resolution information into account, without a significant increase in computational cost. The subgrid method allows for a non-linear relation between volume and water level. This means that flooding and drying is automatically taken into account.
3Di uses a square, staggered computational grid. The size is user defined and can be spatially varying. The program will refine the grid, based on a quadtree structure. The mathematical characteristics of this grid are chosen to ensure the highest possible accuracy in solving the water equations.
The grid generator is an integral part of the modelling process and is fully automated. If needed user can defined their own areas for grid refinement.

To show what subgrid does for the results, we have built a model with and without subgrid.

The computational cells and all simulation settings are the same in this example.

In the image on the left the result of a flood simulation without subgrid. For each cell there is only one elevation value available, giving a coarse result and affecting the flow and timing of the flood. On the image on the right, we use subgrid, here the computational cells are the same size, but for every computational cell the highest resolution elevation data that is available is used.

The difference is clear: with subgrid we get a better result, and the computational time is the same!

To solve for closed pipe systems we have implemented a nested newton approach. This is an extension to the method that allowed for the non-linear relation between water level and volume. This means we can handle closed profiles without the need for work arounds as a Preissman slot. It has the following benefits 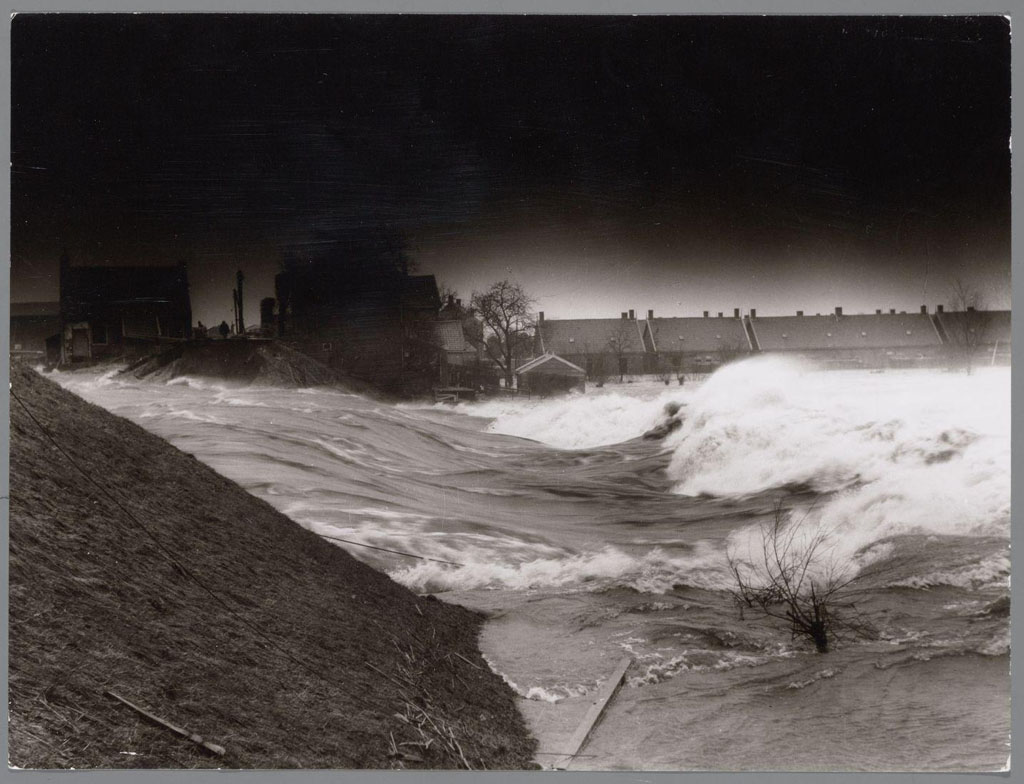 A breach is a predefined point in a levee where the 1D-2D interaction is set by the Modeller. By identifying it as a breach the Verheij en Van der Knaap formula for breach growth is used. Flow through the breach is calculated using our weir formula.

In the breach formulation it is expected that the material of the levee (sand or clay), an initial breach width, the maximum breach depth and the period that is needed to reach this depth are known.

It is an experimental formula, widely regarded as the best available in the field of hydrodynamics. 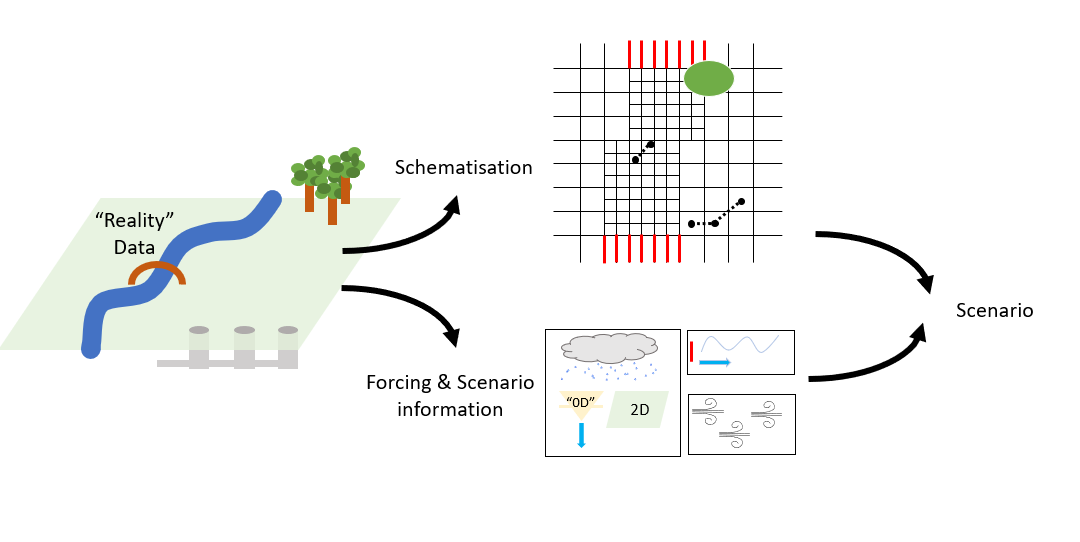 How we capture reality

Within 3Di we make a distinguishment between:

A schematisation is a depiction of reality, e.g. rasters, spatialite database, and settings to set the 3Di calculation grid and tables

A threedimodel is a converted schematisation with which 3Di can calculate.

A simulation template contains all information for a simulation with a 3Di model:

The way this is set up:

Once you have a threedimodel you can perform any simulation and store the information that was behind this simulation as a template. This makes it easy for yourself or colleagues to redo the exact same simulation or look back on historical simulation and see what settings were used in a certain simulation 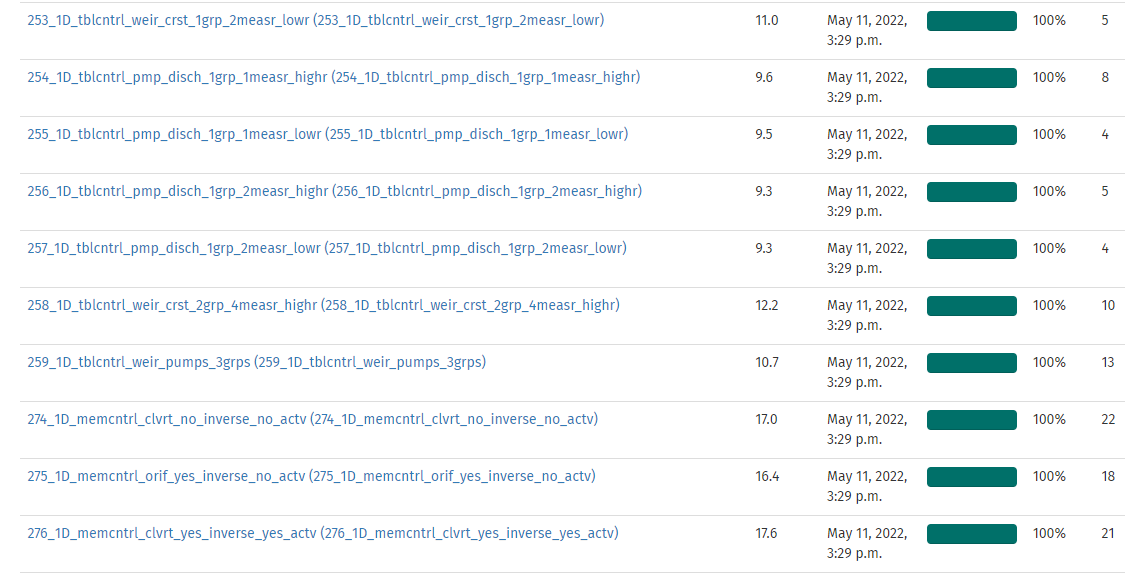 STOWA is the foundation for applied water research in the Netherlands, it’s mission is to develop knowledge that supports Dutch Water Mangers. The hydraulic benchmark study shows 3Di is the only modelling package that could correctly execute all test cases. As 3Di provides accurate results for any case test, it is a recommendable hydraulic modelling solution for any water manager. The modelling instruments tested by STOWA include: 3Di, D-HYDRO, InfoWorks ICM, HEC-RAS, SOBEK 2, TELEMAC, SIMGRO, WOLK and TYGRON

The Environment Agency is the public body that protects and improves the environment in England. In August 2013 they published the report ‘Benchmarking the latest generation of 2D hydraulic modelling packages‘. After passing the STOWA benchmark, the 3Di team recreated the environment agency benchmark test and published the outcomes in this report. Since then 3Di has been approved for use in the UK. 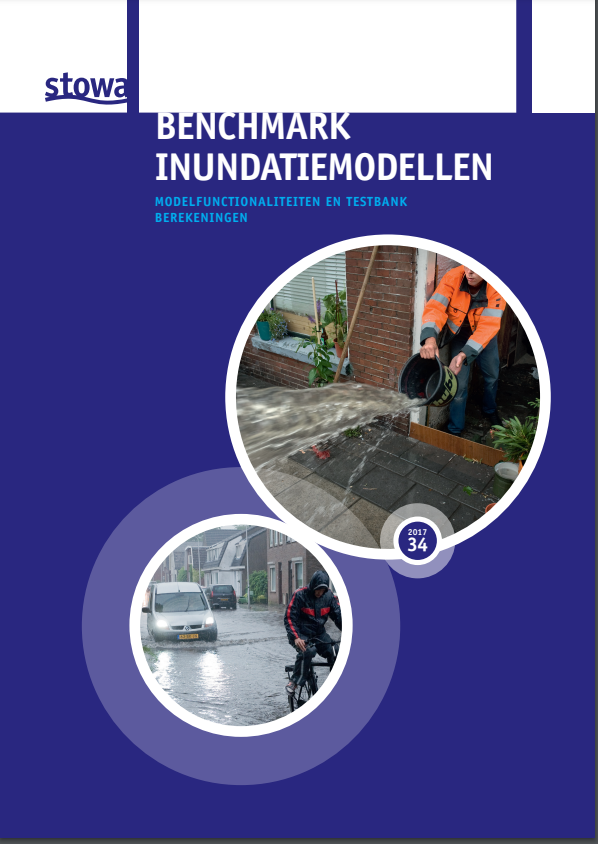 The science behind 3Di

We care a lot about the math and physics at the heart of 3Di’s hydrodynamic simulations. We work closely with Prof. dr. Guus Stelling and use the latest mathematical insights to solve the full St. Venant equations with conservation of mass and momentum. The science behind 3Di is well documented: