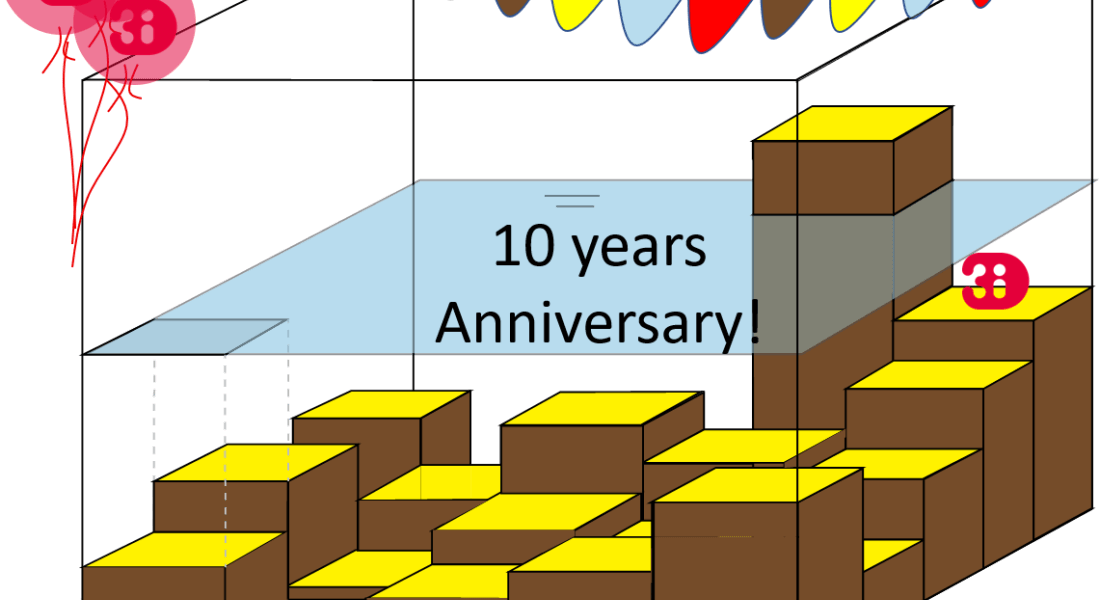 Ten years ago, a paper was published called “A high-resolution wetting and drying algorithm for free-surface hydrodynamics”, written by Vincenzo Casulli. This was a crucial step for creating 3Di, together with Guus Stelling. The paper itself describes an algorithm to solve a non-linearly behaving equation for the conservation of volume. This might seem a very theoretical paper, but it was the basis for, what we call, the subgrid method. The impact of this method extends far beyond the scientific community. Therefore, subgrid’s ten years anniversary is reason for celebration!

Computations of the behaviour of fluids go back a long time in history. In the twentieth century, people started using computers for solving the Navier-Stokes equations. These equations are solved to compute a large range of phenomena, such as the air flow around Formula 1 cars and to compute the large ocean currents. I believe that independent of the application, modellers have tried to speed up their computations. This is either done to have results sooner and/ or to increase accuracy by increasing computational resolution.

The bathymetry determines how the flow will react to various forcing and boundary conditions.  Therefore, it is crucial to describe the bathymetry as good as possible when modelling real life applications. Nowadays, we have very detailed information about the bathymetry, but we are not (yet) able to make computations at this resolution. The subgrid method allows us to make use of the high-resolution information. Thereby increasing the accuracy of the results dramatically, without increasing the computational cost.

The increase of accuracy, without a significant increase in computational cost, was very promising and initiated a wide range of further research all over the world.  Having the high-resolution information at hand, challenged everyone to make the best use of it. However, it introduced also new issues. In this decade, steps have been made to allow further coarsening of the computational resolution, improving grid consistency and accuracy. Thereby, overcoming issues concerning, for example, small scale bathymetric obstacles and increasing the grid consistency of the solution by better formulations for advection and friction.

How to make 3Di models faster?